Does marijuana help in the glaucoma treatment? 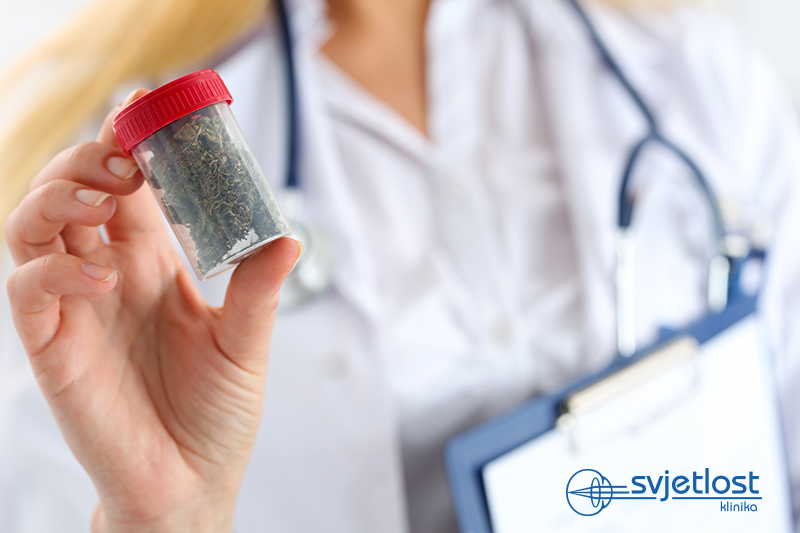 The fact is that the use of cannabinoids really lowers the eye pressure. However, this reduction lasts for 3-4 hours after the application. Since glaucoma requires 24-hour regulation, marijuana should be consumed at least 6 times a day.
This question has probably been raised many times by patients with glaucoma i.e. high eye pressure. This has been especially updated recently when medical marijuana, or its products called cannabinoids, was is labelled as a possible glaucoma therapy.

Glaucoma is an eye nerve disease that is the result of unregulated eye pressure. If not treated, it can cause permanent vision loss. Every year, 5.5 million new cases of illness are recorded in the world. Glaucoma is considered to be the first cause of blindness when it comes to eye diseases. There are two basic types of glaucoma.

Acute (angle closure) glaucoma, in which the eye angle that drains aqueous fluid is narrow or blocked. This results in keeping the aqueous fluid in the eye longer than it should be. This creates additional pressure on the ocular nerve that gradually weakens and eventually can be completely shut down.

Chronic (open angle) glaucoma has a generally neat anatomical structure and the actual cause of this type of glaucoma is unclear. This disease is primarily treated with antiglaucoma droplets and laser therapy as an added therapy. Ultimate therapy, if necessary, is surgical.

Since the registration of medical marijuana, there are numerous inquiries about its effectiveness and its possible use in the glaucoma treatment. This primarily applies to patients who have local and systemic phenomena when using antiglaucoma droplets.

Despite all this, the American Ophthalmology Academy has not officially admitted or recommended marijuana for glaucoma for the time being.

The fact is that the use of cannabinoid (THC) really lowers the eye pressure. However, this reduction lasts for 3-4 hours after the application. Since glaucoma requires 24-hour regulation, marijuana should be consumed at least 6 times a day. This can lead to patient excretion, sometimes loss of connection to reality, inability to do everyday work, and significantly reduced machine work capability and control of motor vehicles.

The use of marijuana may negatively affect patients with heart problems. Marijuana lowers eye pressure, but it also lowers blood pressure, which can lead to rapid heartbeat and so-called palpitations. Excessively lowering blood pressure can also lead to the weaker blood supply to the eye nerve, which is its basic food. This can cause further weakening of the eye nerve. In any case, the profession doesn’t recommend prescriptive "prescription" marijuana for now.