Not only do pupils response to light, but they also expose our emotions (Pupillometry) 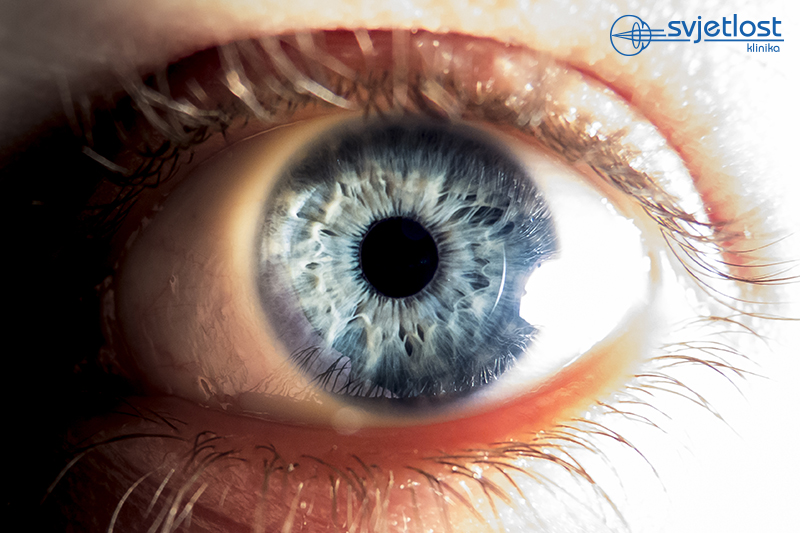 Our pupils balance between light and emotional reactions at each moment. Science of pupil size is called pupillometry and it is used in various psychological phenomena researches.
Everybody knows that pupil will change its size depending on the amount of the light it’s being exposed to. However, when we are afraid, our pupils will also dilate accompanied by eyelid widening, which is the reason for saying “eyes wide with fear.” What can a change in size of pupil tell us about the people we communicate with? Can we discern those in fear from the ones we put demanding tasks on, or from the ones in love (with us)?

Let's start with the light ...

With more light, the pupil constricts and becomes smaller. When we are in the dark, the smaller amount of light is a stimulus for the pupil dilation, so that more light goes to the back of the eye. The light response is unconscious and is controlled with an autonomic nerve system that automatically adjusts the diameter of the iris to the appropriate amount of light entering the eye to make better picture of what we see- just as the camera lens aperture.

There are two muscles in the iris:
- The circular muscle (sphincter) has ring-shaped fibres that constrict the pupil to a size of 2 mm.
- The radial muscle (dilatator) has spokelike arrangement of modified contractile cells and can dilate the pupil up to 8 mm.

But, the autonomic nervous system does not only controls the reactions of the pupil to light it also reveals emotional and mental responses. When we are stressed, the sympathetic spurs initiated with "struggle or escape" stimulus dilate the pupil. On the other hand, the parasympathetic spurs initiated with “rest and digestion” stimulus constrict the pupil. Our pupils balance between light and emotional reactions at each moment.

→Widespread pupils can expose the examinee’s wish even before he gets to say it.
Wolfgang Einhauser-Treyer, a neuropsychiatrist at Philipps University Marburg, asked people to press the button at any point in the range of 10 seconds. The dilation of the pupils starts about 1 second before they press the button and continues for 1-2 seconds after pressing.

What does the science tell us about the size of the pupils?

In the animal world, the dilated pupil, conditioned by the extensions of the species urges, allows a male to see as many females in the vision field as possible. This reaction held on to people: when we are on a romantic dinner or near a person we like the pupils will dilate. The dilate pupil gives the “in-love-eyes” a special glow and the eyes then really become the mirror of one's soul and emotions.

So, the next time you look into one's eyes, keep in mind that you can see much more than the color. By looking into the pupils, we can sometimes be in the line of what is happening in someone's head.