The future of transplantation

The most difficult diseases of the cornea such as corneal burns are very hard to treat because they destroy the so called corneal stem cells without which the restoration of the front surface of the eye can not occur nor corneal transplantation can be successfully performed. Depending on the extent of the destruction of stem cells a dual operative approach is possible. The first is that from the other eye of the patient (the healthy eye) is taken a small portion of limbal corneal tissue where these cells are located and together with corneal transplants, these are transplanted into the affected eye. If the damage to limbal stem cell is drastic and complete, then the problem is treated by cultivation of corneal stem cells in vitro and then the transplantation of such "sheets" of cultured cells is done into the patient's eye. Our clinic, in cooperation with the tissue bank in Zagreb (which is a EU-certified laboratory of quality suitable for growing cells in vitro) carries out all the necessary scientific and technical preparatory work for the introduction of this new method in the treatment in Croatian medicine so that this most modern method of treatment is likely to be readily available in clinical practice. This method of treatment is carried out only in two to three other European eye centers and as such brings the possibility of return of vision in disease of the anterior surface so far considered as incurable. 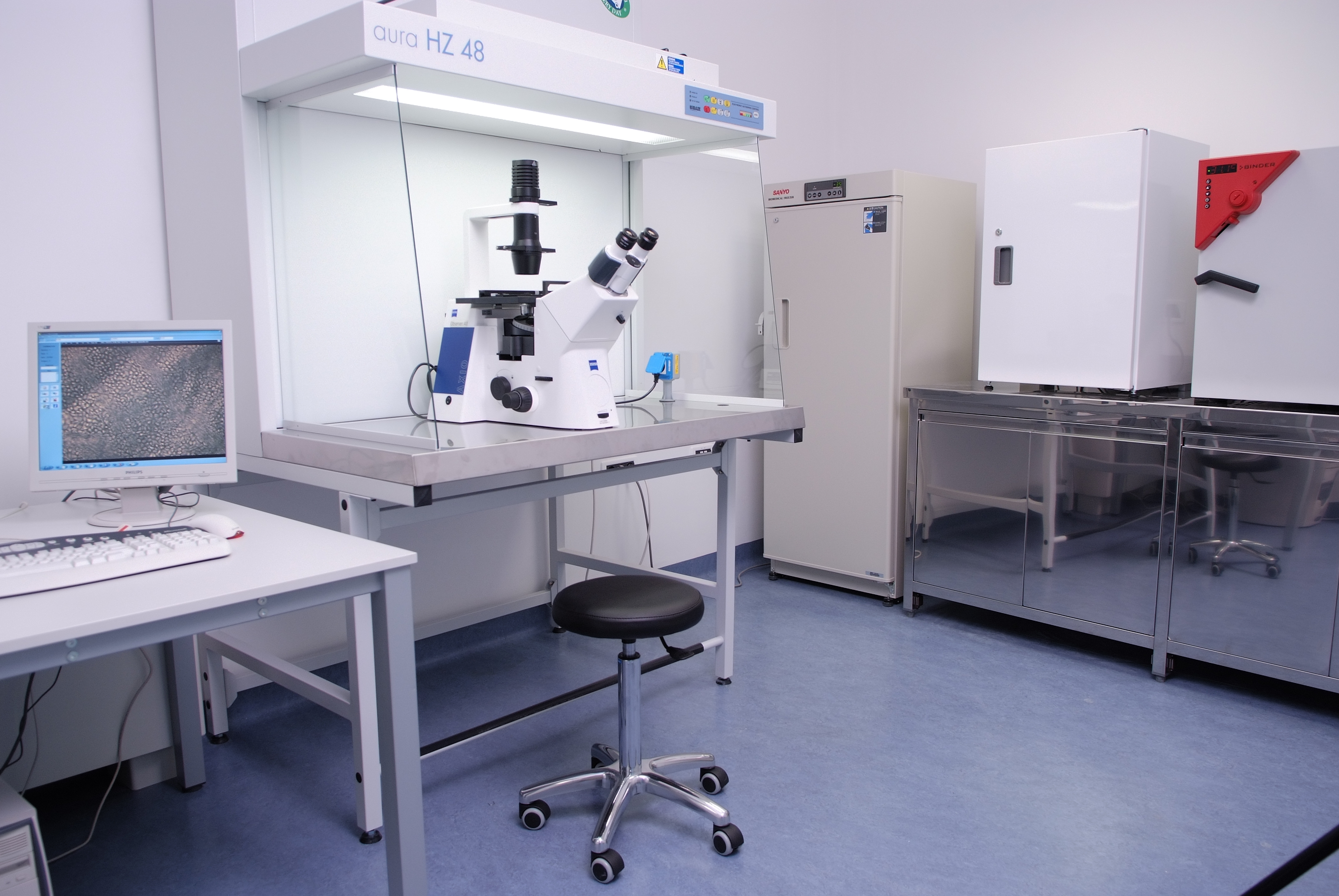 Artificial cornea. For many years now, patients awaiting transplantations of corneas and those who have already repeatedly transplanted it (and have a better chance for effective treatment of new transplant), have been inquiring about the possibility of transplantation of "artificial cornea." Throughout the world there has been a number of attempts to transplant the cornea made of ​​plastic material (same as it is implanted an "artificial lens" in the eye in cataract surgery), but most of these attempts ended with unfavorable results when applied to the human eye. Only recently, a group of scientists from Sweden, after 10 years of work on the creation of "artificial cornea," showed to the world a lot of good results on patients who were transplanted cultivated cornea. Growing of the cornea is based on the "biological" basis, ie., it is not a plastic material such as it has been the case so far. Preliminary results exist only on a group of Swedish patients and this cornea has not been "proven" in multicentric studies (ie. In a number of countries in order to consolidate the results and evaluate an a bigger number of patients). However for the first time it looks like that the "artificial cornea," could become a reality, not a myth anymore.
More Information
MAKE APPOINTMNET